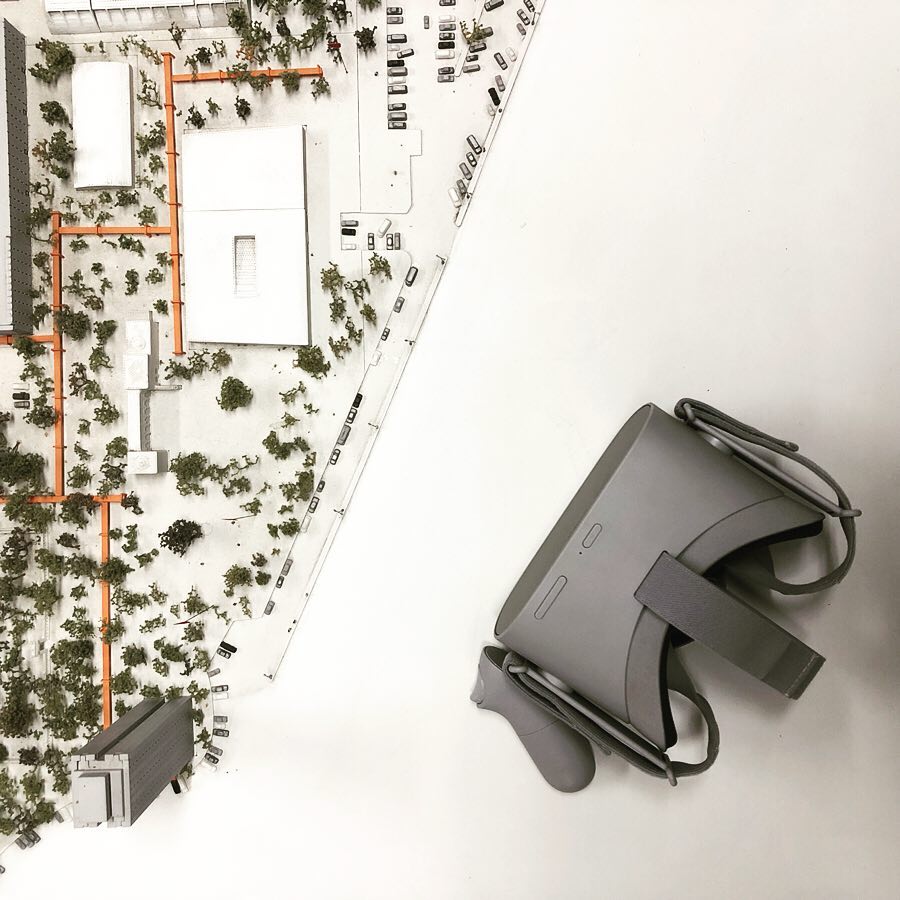 Dissections over planes. Essay(s) from Tlatelolco is a transmedia project directed by Pablo Martínez Zárate that explores one of most emblematic architectural sites in Mexico City. Through a combination of a webdocumentary, a book a VR Installation and a live cinema performance, incisions are made over Tlatelolco as an element in Mexico City’s landscape. I developed the VR experience using various media, including digitized analogue recordings, drawings and photographs of a model of Tlatelolco. Pablo composed a soundscape that was part of the VR version. 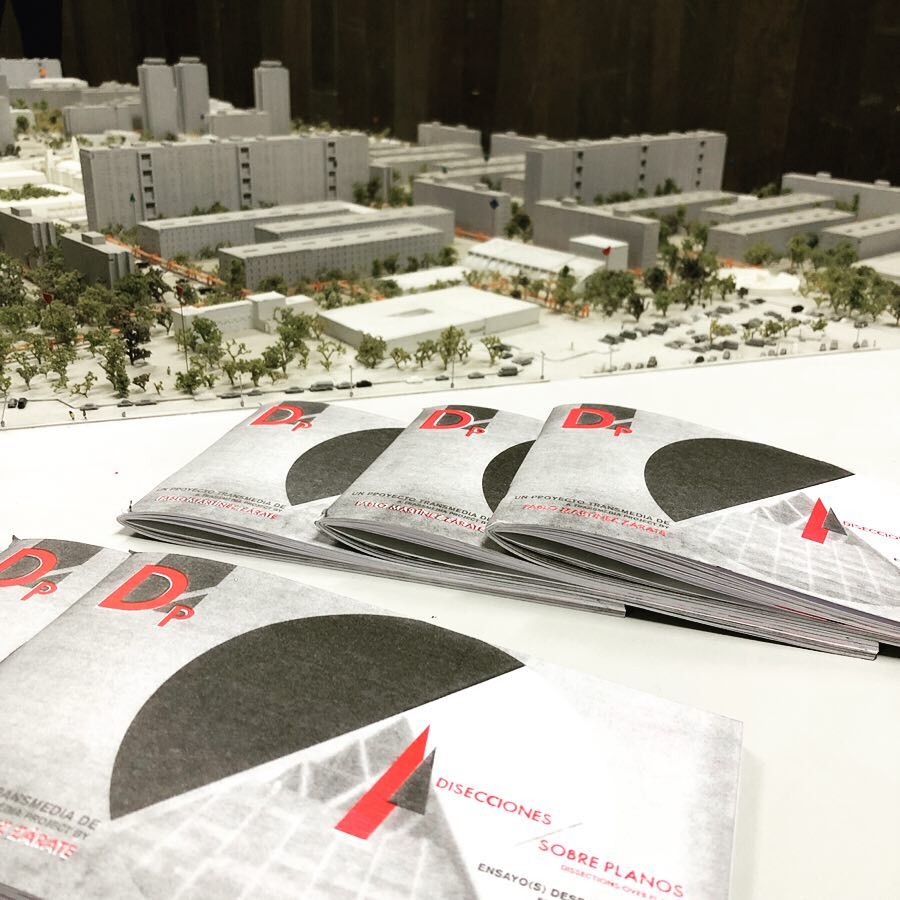 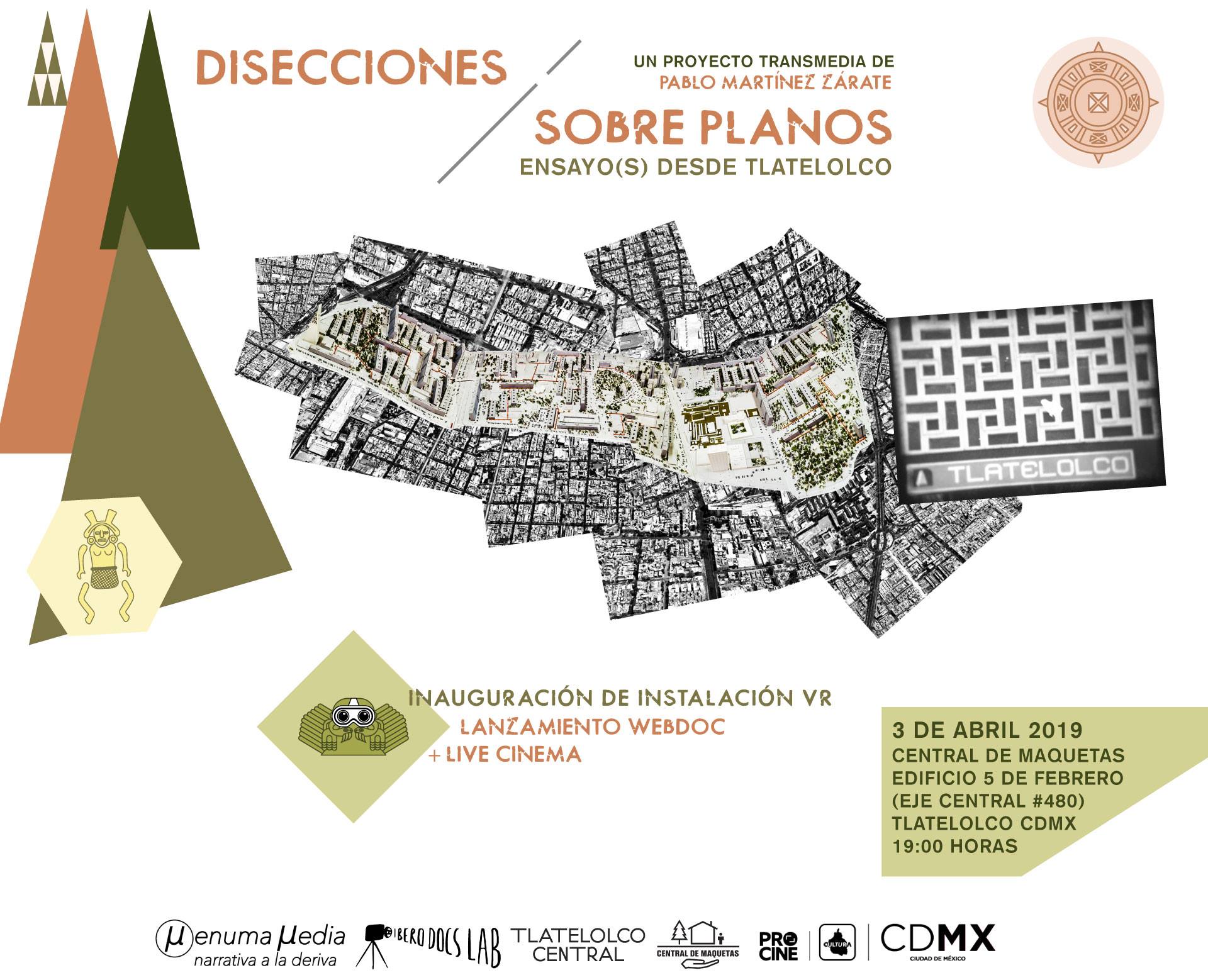 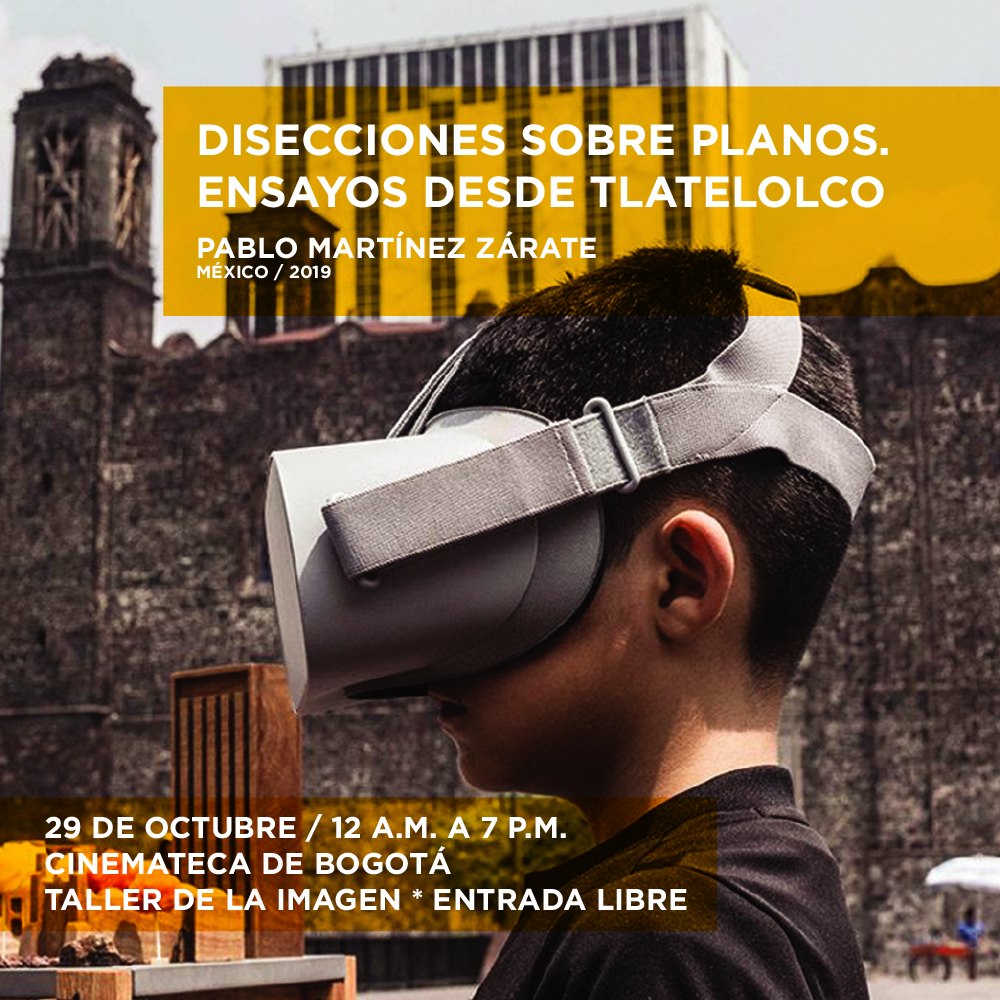 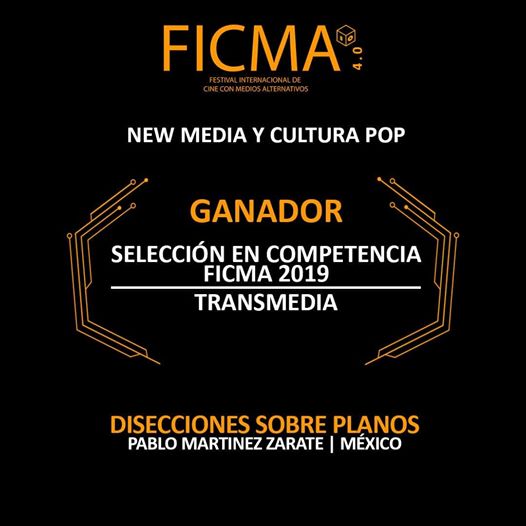