Contemporary Guitar Ensemble (CGE) collaborated with me in my final career project, which consisted in producing a multichannel concert for 10 guitarists and recording it using a Binaural technique (Neumann KU 100 binaural dummy).

You may wonder, as watching the picture, why did we arranged the chairs around concentric circles. Let me explain you: The guitar ensemble follows the tradition and technique of Guitar Craft, the school of Robert Fripp. By surrounding the audience they seek to explore the potentialities of space as an additional dimension of musical expressivity. Through the musical performance they generate movement by playing with phase differences and timbral variations.

Finally, it’s important to mention within my plans there was the use of a 360º camera for achieving an immersive VR musical experience, but unfortunately I did not get the funding for doing so. 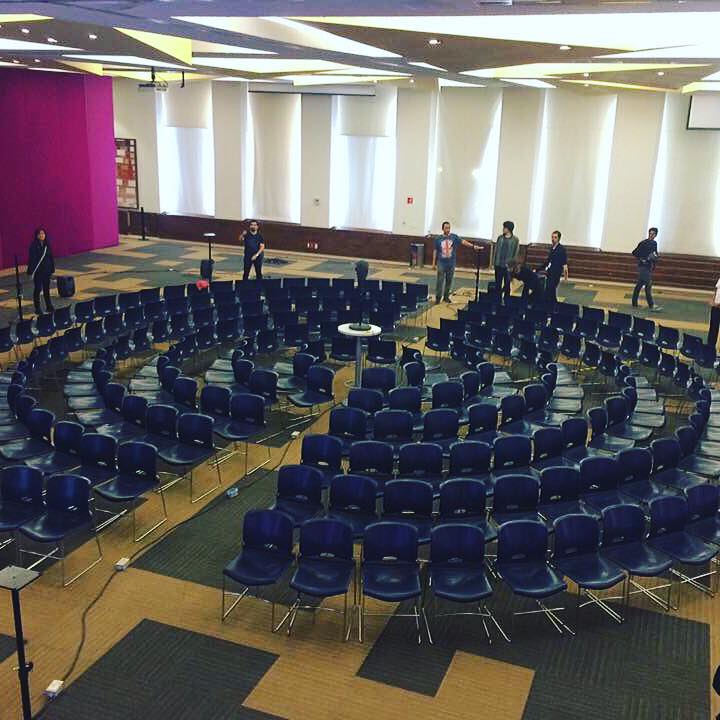 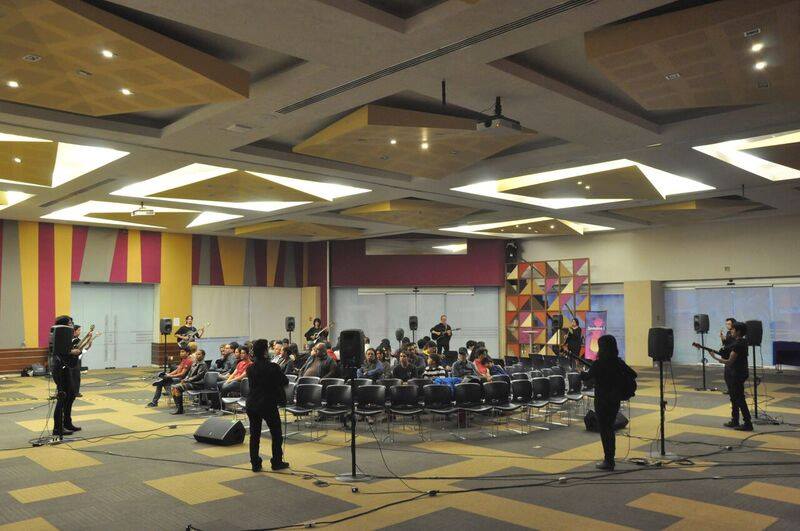 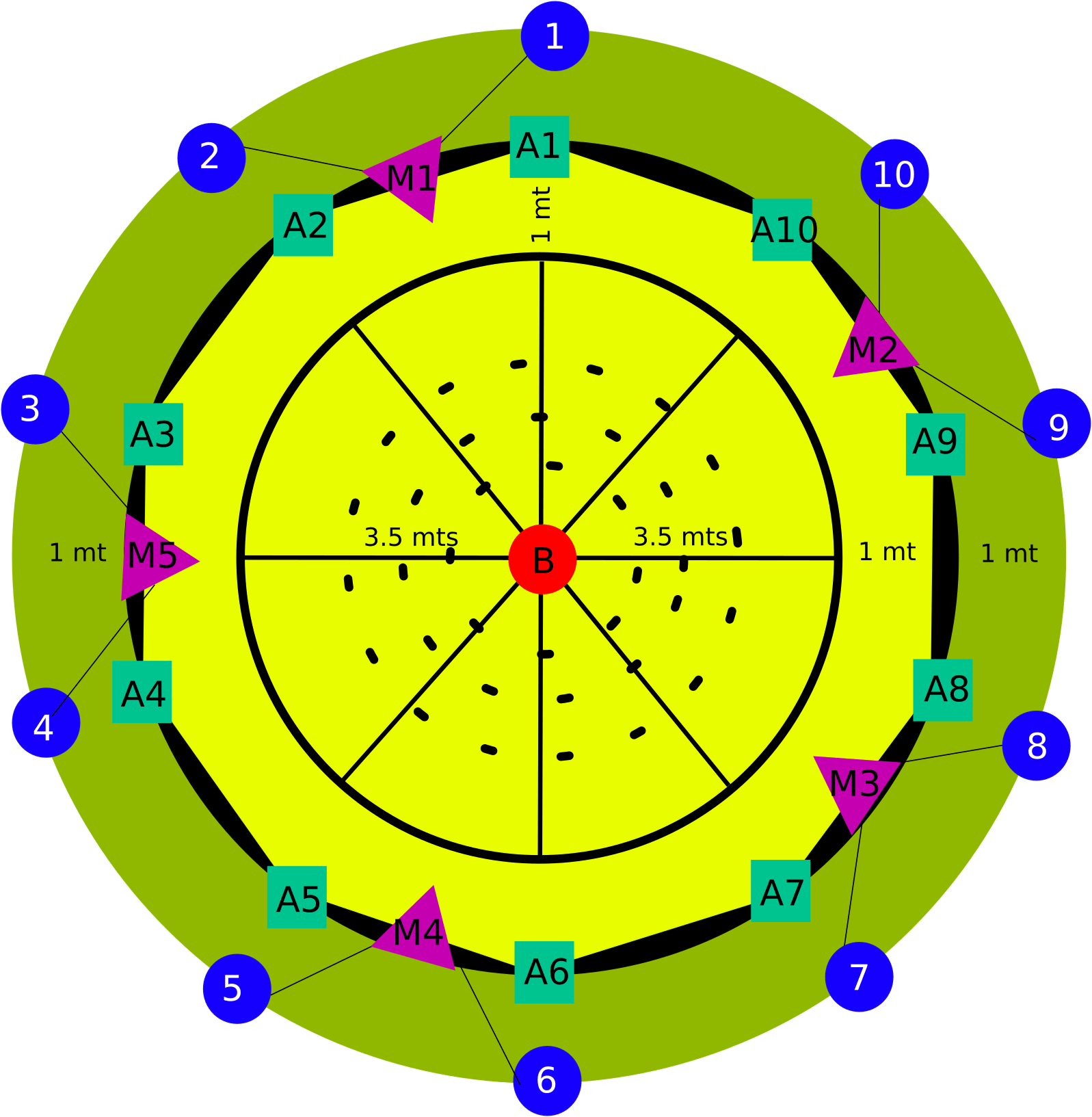 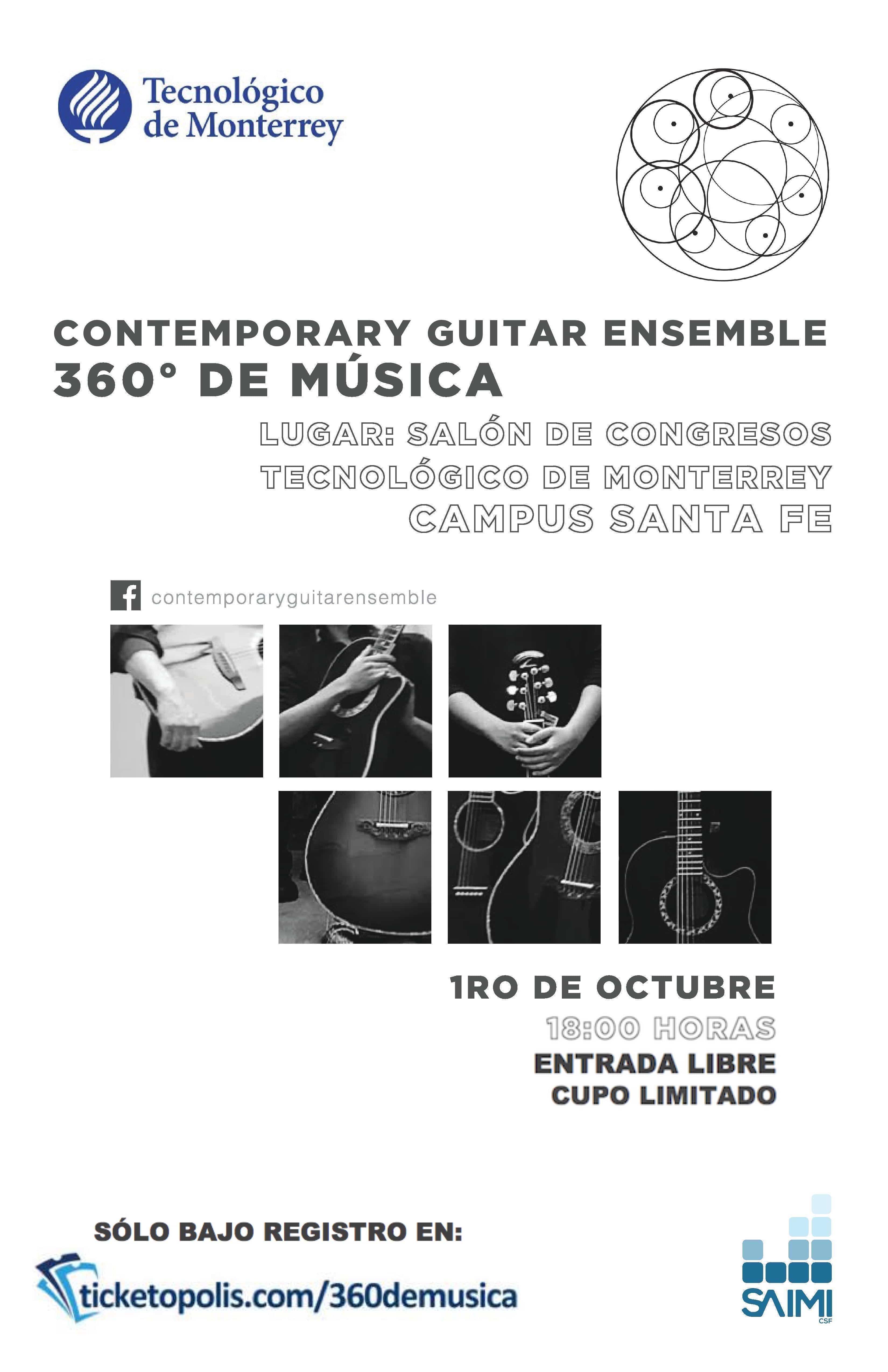